JOHN W. PINKERTON – John W. Pinkerton was born in 1843, the eldest child of second-generation American, David Pinkerton. After serving in the Civil War, Pinkerton returned to Zanesville, Ohio where he entered the wholesale grocery business. After succumbing to the highly competitive market, Pinkerton purchased controlling interest in Worstall Cigar and Tobacco Company, which eventually became Pinkerton Tobacco. John Pinkerton lead the company for 35 years, until his death in 1922

SHERWOOD M. PINKERTON JR. – Sherwood Pinkerton received a bachelor’s degree in chemical engineering from the University of Michigan before serving in World War I. He eventually served as Vice President and treasurer of his grandfather’s company, and in 1940 assumed the role of President. 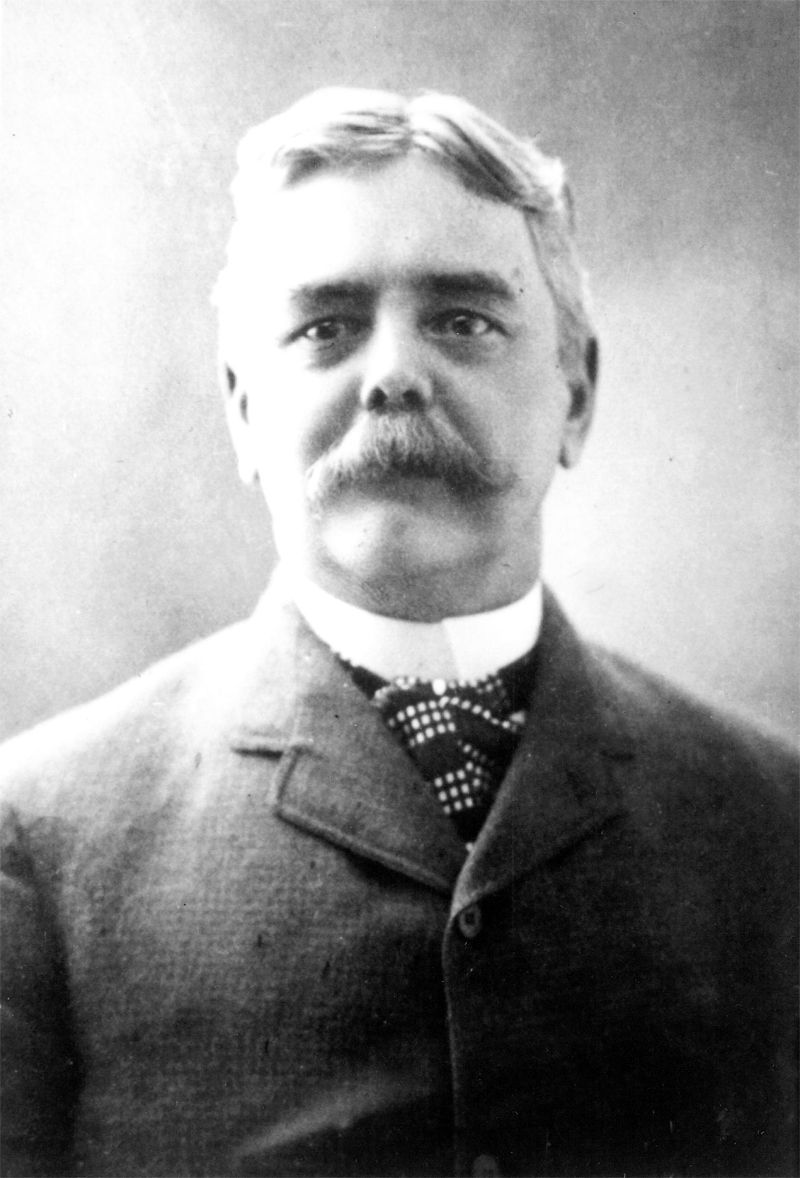